MEET John Davidson
He’s served in two special forces units and he’s rowed an ocean.
He’s been shot down in a helicopter, shot down in a plane and shot.
He’s been a kidnap for ransom hostage negotiator and an undercover solder.
He’s fought sixty foot waves and seasickness as he rowed 3,000 miles across the Atlantic alone.
He’s a father of four children.
Now he wants you to share the lessons he’s learned with you. 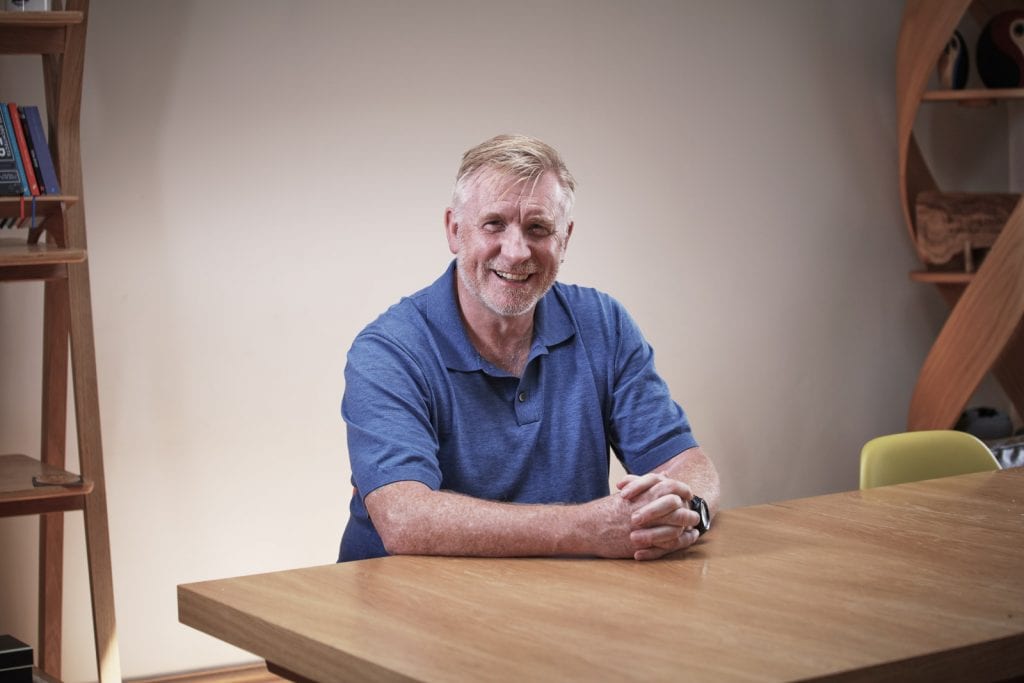 How John helps
John left school at 15 with no qualifications. That’s why he’s a firm believer the world is a classroom and leads educational experiences indoors and outdoors to bring the best out of people; whether in a business or a school.  Find out more.

You can book John as a speaker to hear the inspiring story  of how he emerged from a tough childhood to be the man he is today.